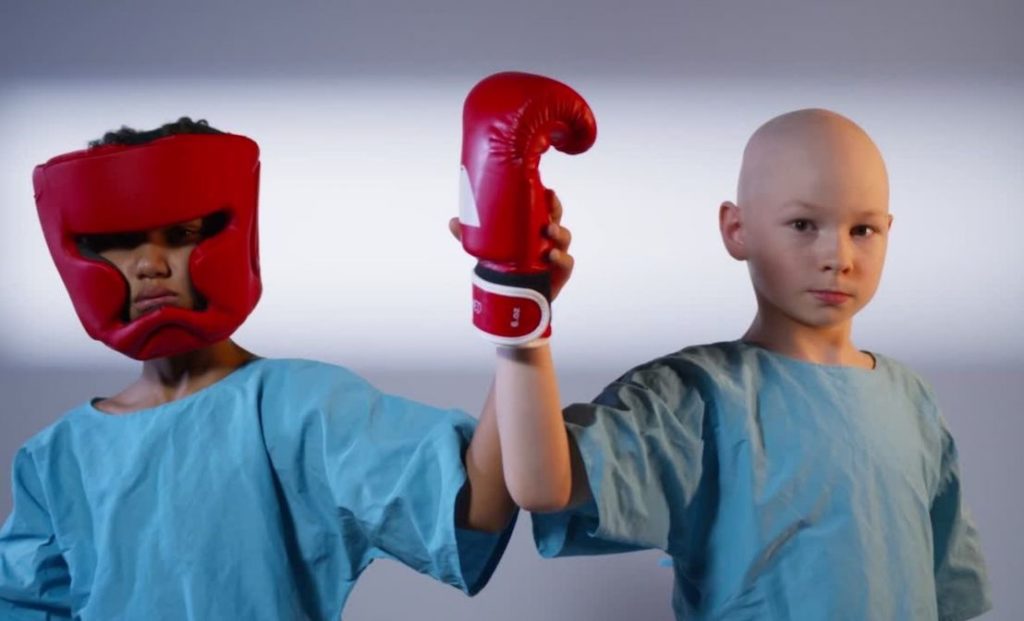 ROME- “We follow about 200 patients a year and among them about ten under 15 suffer from alopecia areata., the youngest is 5 years old. Compared to our series, one out of two people manages to recover their hair”. Like this dermatologist Francesco Tassonehead of the trichology clinic at the Gemelli polyclinic in Rome, consulted by Dire on the story of little Bonnie, a 10-year-old English girl who has been bullied for yearsshe lost all her hair due to the stress she went through.

“Generally, they are little patients who are a little introverted, closed, and they are a ‘dog chasing their tail’, because the pathology makes them even more precarious. Among the triggers, there are above all relationship problems in the family, such as divorce or parental abandonment, while in general hair loss due to the stress of bereavement affects adults more. In any case, children have a complex psychology and it is not always possible to trace the cause, so what I recommend, in addition to drug therapies, is family psychotherapy”.

Alopecia areata is a genetic autoimmune disease with a stress component, in the sense that “it is a pathology for which one is predisposed and which can arise in life during a period of severe stress, as in the case of Bonnie”, continued the expert. This condition, unlike Cicatricial Alopecia, is “absolutely reversible, so it is wrong to say, as I have read, that Bonnie’s hair will not grow back. Let’s say that in these severe forms in children it is very difficult to make them grow back, but the attempt is always made and we are not saying that they must wear a wig for life”.

But why is it more complicated to treat children in these cases?

“Because they cannot receive the same doses of intravenous cortisone or other systemic immunosuppressants that adults undergo – said Dr. Tassone – this does not mean that these children will certainly be able to resume therapies once they will have grown up.”

According to Kitty PerisPresident of the Italian Society of Medical, Surgical, Aesthetic Dermatology and Sexually Transmitted Diseases (SIDeMaST), the fact that children can be affected by alopecia areata “fortunately this is not the rule but an exception and not all stressed or harassed children lose their hair. However, the phenomenon is quite well known – she said at the request of the director – and can also affect children, as happens, for example, in the case of an exacerbation of psoriasis. In fact, many skin diseases are linked to this problem.”

In the case of the Englishwoman, the expert reiterated, it is however not a question of cicatricial alopecia and in Bonnie the hair will “certainly grow back – she explained – it is called ‘alopecia’ but usually it starts as telogen effluvium, so it’s increased hair loss a few months after the stressful event, due to an altered cycle of the hair follicles, not toxic damage, although sometimes it can lead to alopecia totalis. But if the person is treated well, even from a psychological point of view, it can slowly resolve spontaneously”.

In addition to psychological support, it is therefore possible in these cases to resort to treatments, such as cortisone which determines vasodilation: “These are dormant follicles and not killed by a pathogenic noxa. This type of alopecia (areata, editor’s note) has a basic immunological mechanism, even if it is local, so cortisone, which is an immunosuppressant par excellence – the expert finally concluded – on the one hand it suppresses the reaction immunological on the other, it brings the hair follicles back to life”.

News from the Dire site may be used and reproduced, provided that the DIRE source agency and the address www.dire.it are explicitly mentioned.