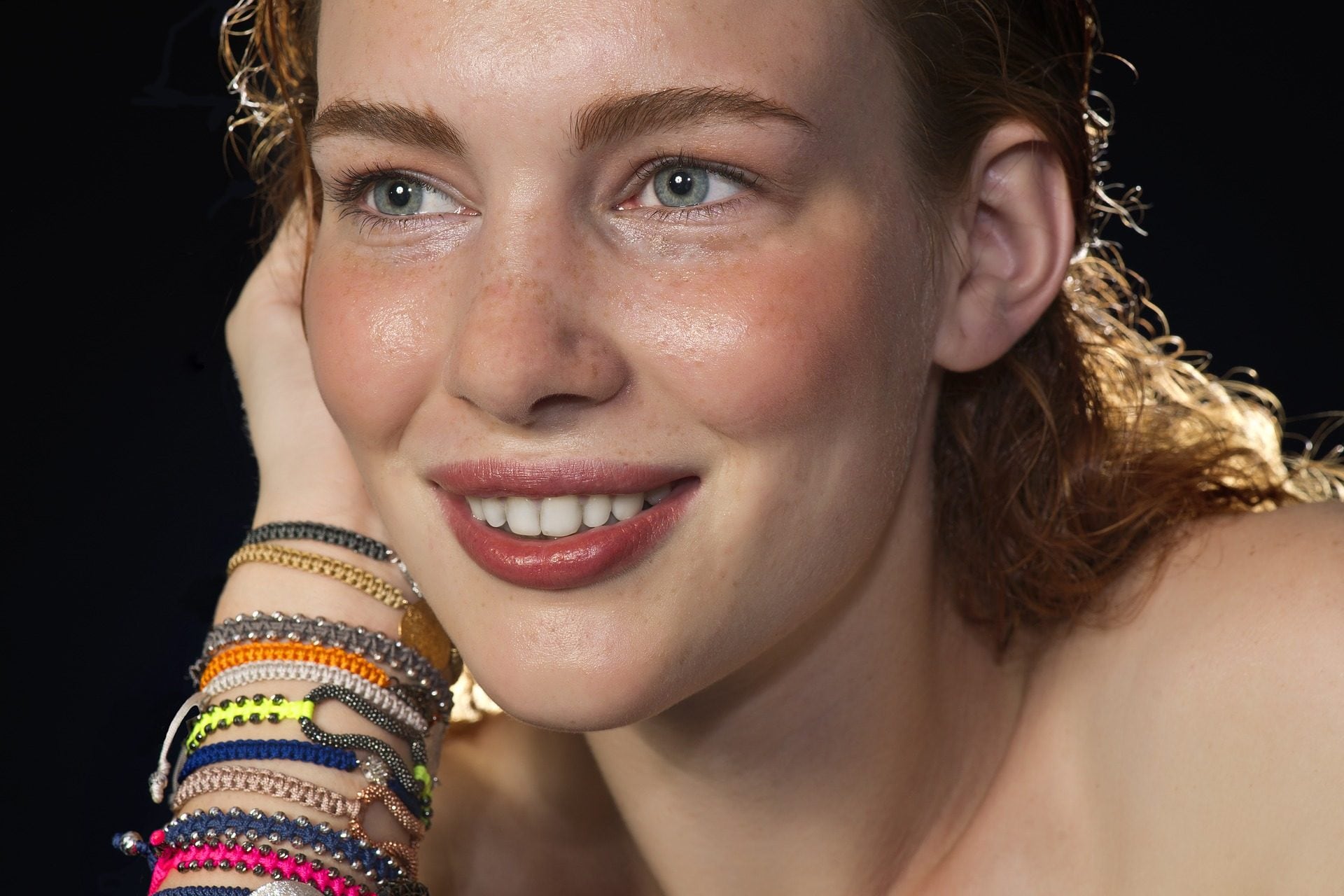 Having a beautiful smile also has an impact on our social life, but pursuing only aesthetic goals to the detriment of oral health can prove to be not very functional in the long term. We talked about it with dentist Maccagnola.

Orthodontist and president of the Face XP association

They call them social six, are the six front teeth that everyone cares about. Those that characterize the smile and obviously the face. Our business card. For the past two years, we have constantly had to deal with our close-up, with our big face constantly on guard and with the damned webcams of the computers which have spared us no fault. It is no coincidence that requests for refinishing and coatings have also increased at the same time. And the same thing happened for the smile. THE social six above have been the subject of orthodontic therapies for more aesthetic than health purposes, as if the use of the appliance were a purely aesthetic question. “Many people have gone in search of smile improvement, sometimes with aggressive and not at all conservative treatments, without considering oral health” dr. Valerio Maccagnola, dentist president of the Face XP association which deals with the dissemination of a correct culture on orthodontics.

A harmonious smile is certainly important at all ages, also because diseases and disorders of the oral cavity can negatively affect not only the health but also the relational, psychological and social skills of the person. “Studies conducted in the United States have shown that empathy is easier with people who have a beautiful smile.“And then malocclusion of the mouth can also lead to back pain, headaches, sleep apnea and poor chewing.”Prevention in this case is essential. As indicated by the Ministry of Health, the first visit to the dentist must be made when the first permanent teeth appear, around the age of 6-7 years (usually anterior incisors and permanent molars)”.

What to pay attention to when choosing to improve our smile

If we choose to intervene, even in adulthood, on our teeth, however, we must take into account certain aspects. “Today orthodontics is evolving in two directions: one of the cosmetic type, aimed at correcting the aesthetics of the anterior display of the smile. And a global one that also takes into account the functional and general aspects of the face, including the aesthetic aspects “. And let’s not forget that a perfect occlusion, front teeth aligned, without gaps, is not necessarily synonymous with a harmonious face or oral health. “Today there are two different approaches both from the point of view of diagnosis and from the point of view of treatment. And often the patient does not know if the final treatment will be purely cosmetic or global. And it’s up to the doctor to explain it.” Before intervening on the teeth it is necessary to understand if the problem is due to the position or to the form. “Changes in position are obtained mainly with orthodontic appliances which move the teeth more favorably both from an aesthetic point of view and from a health point of view”. In other cases, on the contrary, we intervene on the modification of the form. “In this case, it is important to know that changing the shape can improve the appearance of the smile in general, but reading the appropriate shapes makes the difference. Often we intervene with filings, ceramic veneers, we work on the tooth by intervening on the shape to compensate for a bad position. Also because transparent vestibular or lingual appliances are often poorly tolerated by adults. But it is a choice that could sooner or later present the bill. It’s nothing more than a compromise.” When it comes to teeth, let’s remember that aesthetics matter, but let’s not forget functionality: a healthy mouth is where beauty and health coexist.

The information provided on www.fanpage.it is designed complement, not replace, the relationship between a patient and his doctor.