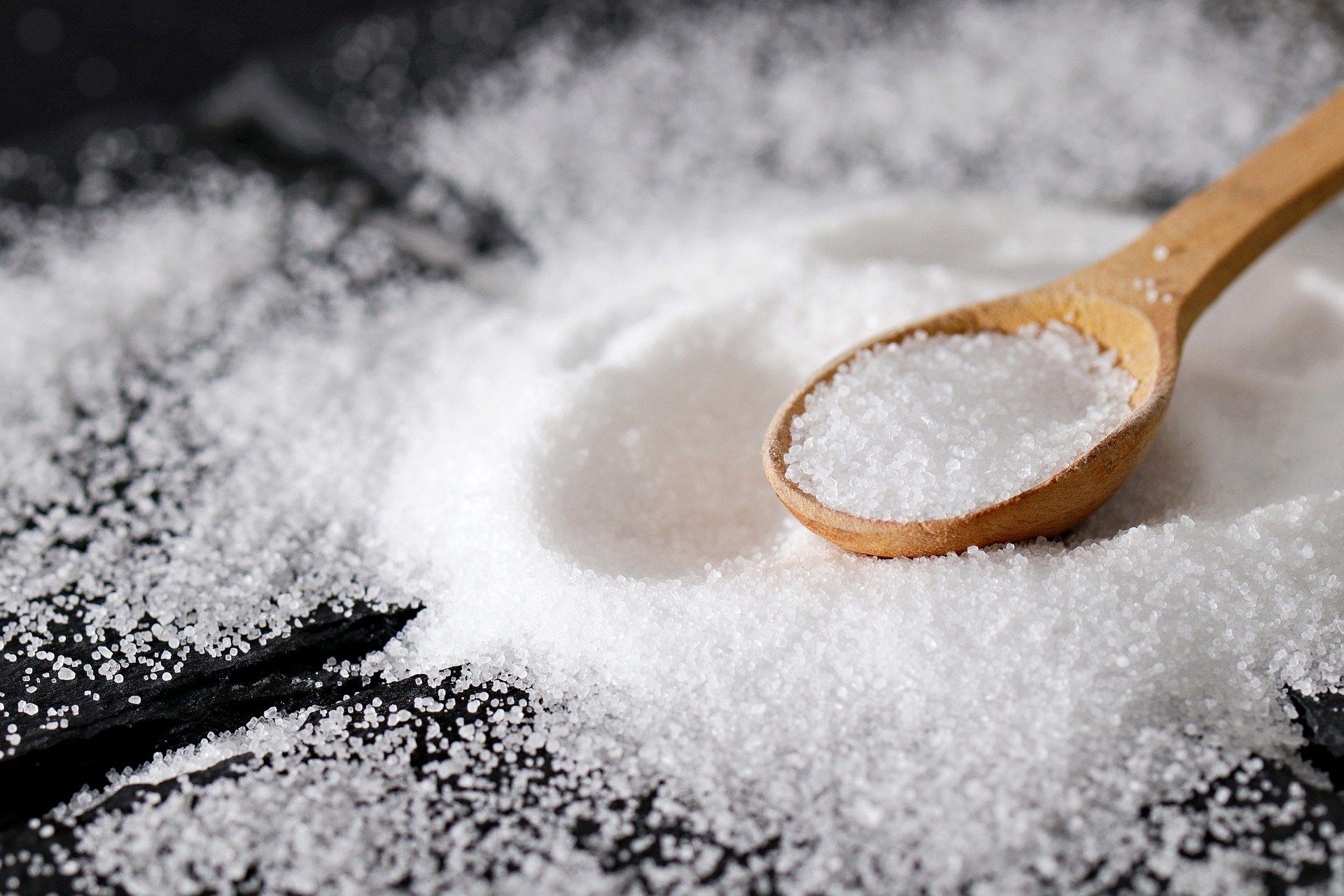 We know that an excess of salt can be harmful to our body, but sodium is essential for the functioning of certain processes. We talked about it with nutritionist Bracale.

Nutritionist biologist and lecturer at the University of Molise

We are now accustomed to seeing salt as the number one enemy of the table. It causes hypertension, water retention, kidney fatigue, but the sodium (which is one of the main components of salt) is essential for our body and its deficiency can also be problematic. “There are several processes in which sodium is involved – explains to Fanpage.it the nutritionist Renata Bracale – In the meantime, let’s remember that it is one of the mineral salts present in abundance in our body, in an adult there are about 92 grams and it is found in the blood, connective tissue, bone and cartilage tissue”. One of the main functions of sodium in our body is promote water balance. “Another very important task concerns the transmission of electrical impulses to the brain, which it performs with another mineral salt essential for health, namely potassium”. And then he also plays a bactericidal function. “Think of the preservation of salty foods, the same principle applies: when bacteria are in an environment rich in salt, they only reject liquids outside, and precisely because of this process they die of dehydration. “.

The risks of sodium deficiency in the body

Sodium is therefore essential to keep our body healthy, in particular to ensure its efficiency, the ratio between the sodium introduced between food and drink and that which we eliminate through urine and sweat must be in constant balance. . But how do we do it? “Let’s start with the amount of sodium that each of us should take daily: the recommended dose is between 0.6 and 3.5 grams, while with salt you can reach a maximum of 4 to 5 grams per day (we always consider what we use and we dose in the first person to cook food and the one hidden in ready-to-eat food)”. A sodium deficiency can lead to certain problems. “Some symptoms such as nausea may occur in people who do not consume enough sodium, vomiting, anorexia. Even in the most severe cases, it can even lead to coma.” In addition, being responsible with potassium for the transmission of nerve impulses to the brain, a deficiency can hinder the transmission of nervous stimuli and cause migraines, cerebral alterations and a state of confusion.

But the mantra we know now that demonizes salt (and therefore also sodium) is certainly not without merit. “Excess sodium can cause several problems – explains Bracale – The first is certainly hypertension. An increase in blood pressure can lead to various complications affecting the entire cardiovascular system. Then there is the problem of water retention. “Excess sodium can promote the accumulation of fluids, especially in certain areas of the body such as the legs and buttocks. Then there are other symptoms, from nausea to vomiting, through convulsions and fever until causing problems in the respiratory centers.

Best anti-cellulite muds of 2022: ranking of the 12 most draining and effective muds and buying guide

How to regulate yourself with sodium at the table

But the type of water you drink is not so important in limiting salt in your diet. “There are differences between the waters, but they are not so incisive. If, on the other hand, we must pay attention to the amount of salt and sodium in our diet, we must take certain precautions, such as: avoiding processed or canned foods, but reading labels to check the amount of salt present ( remember that the ingredients are listed in the order of the quantities present), prefer fruits, vegetables and unprocessed foods; try not to salt food (remember that a teaspoon of salt contains about 1 g of sodium) and use spices as an alternative; preferably eat at home (in restaurants, it is difficult to quantify the amount of salt put in food); avoid appetizers and snacks”. In general, the advice of the nutritionist to find the right balance is to adopt a balanced diet and constant physical activity. “We try to eat at least 5 servings of fruit and vegetables a day and drink at least 2 liters of water in small sips. And as far as salt is concerned, we try to use iodized sea salt which also promotes the proper functioning of the thyroid”.

The information provided on www.fanpage.it is designed complement, not replace, the relationship between a patient and his doctor.