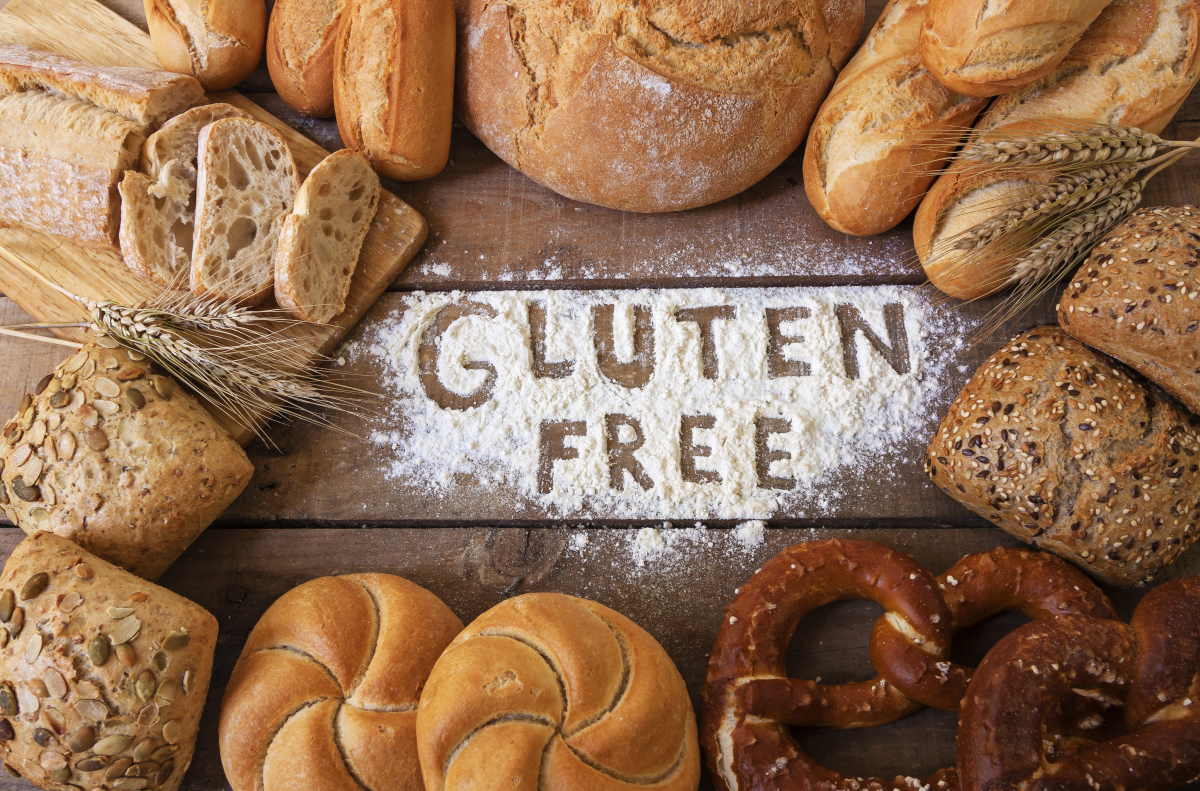 Eliminating gluten from your diet when you don’t have intolerances or celiac disease, what triggers it in our body? Try answering this Australian search

Gluten-free diet even if there is no trace of celiac disease. There are many people who, partly for “fashion” and partly because they consider gluten to be harmful, resort to food gluten free or a real gluten-free diet. This one has a few health disadvantages (as well as the wallet), at least according to research conducted in Australia.

A team of experts fromNewcastle University (UON) highlighted the potential risks of following a gluten-free diet, urging the community to drastically change their eating habits only if there is truly a diagnosis of celiac disease. Led by Dr. Michael Potter of the Hunter Medical Research Institute, the researchers assessed the negative effects of switching to a gluten-free diet with no real need.

The study, published in the Medical Journal of Australia, claims that dieting “gluten free“Besides putting a lot more strain on the wallet, it can harm human health, obviously only if there is no celiac disease.

The problem is that there are too many people who believe they are intolerant or allergic to gluten while only a small percentage (16%) actually see the diagnosis confirmed by specific medical tests.

But what would be the risks of following a gluten-free diet even if you do not suffer from hypersensitivity to this protein?

As the authors stated:

Several studies have shown that gluten-free diets may not provide adequate amounts of trace minerals and vitamins such as calcium and vitamin D. A gluten-free diet may negatively affect cardiovascular risk factors such as blood sugar levels. total cholesterol, weight gain leading to obesity, blood sugar intolerance and blood pressure.

Indeed, gluten-free flour products use rice flour, which is lower in protein and micronutrients. Reviewing previous studies, researchers found that people on such a diet were more likely to be deficient in key nutrients, including folate and other B vitamins.

But that’s not all: many gluten-free food manufacturers add larger amounts of oil, salt or other substances to foods in an attempt to replicate the flavor and texture of regular bread and pasta. . Therefore, excessive consumption of these products also leads to an increased risk of obesity and diabetes due to the higher glycemic load of gluten-free foods.

As usual, however, the research only looked at “modern” gluten-free diets, if we want to call them that, i.e. those made up of industrial-strength foods. gluten free. Instead, it is possible to follow a decidedly healthier gluten-free diet by choosing a range of naturally gluten-free grains or pseudo-grains such as millet, quinoa, amaranth, buckwheat, etc. and using their flours to make homemade pastries and pasta.

Would there also be health risks in this case? The results would probably be very different…

On the diet and gluten-free foods gluten free read also: